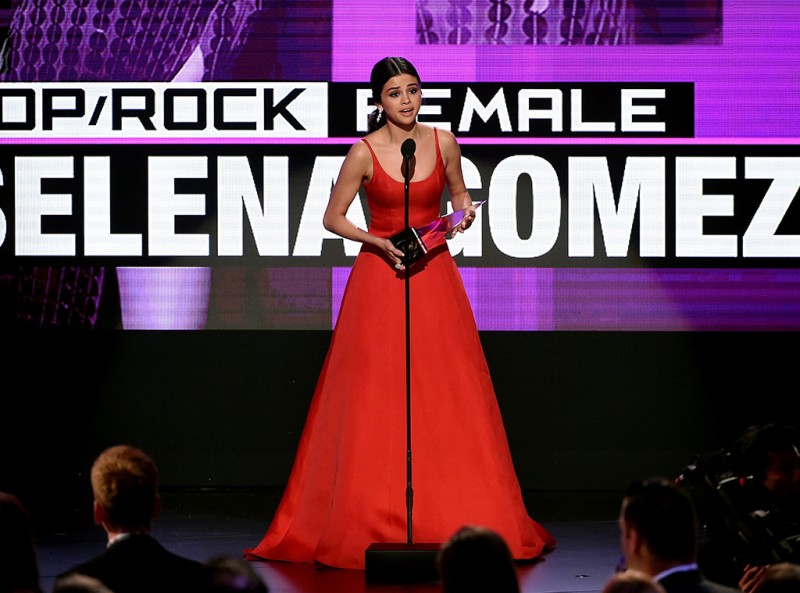 selena gomez, music, awards,
Selena Gomez Gets Emotional at the 2016 American Music Awards: "If You Are Broken, You Do Not Have to Stay Broken"

The 2016 American Music Awards ended on an empowering note.

Selena Gomez won her first AMA Sunday—and with her acceptance speech, she won the audience's hearts, too. After she was named Favorite Pop/Rock Female Artist, the "Hands to Myself" singer—making her first public appearance since taking a career hiatus earlier this year—spoke about her public struggles and how much it means to have such dedicated fans. 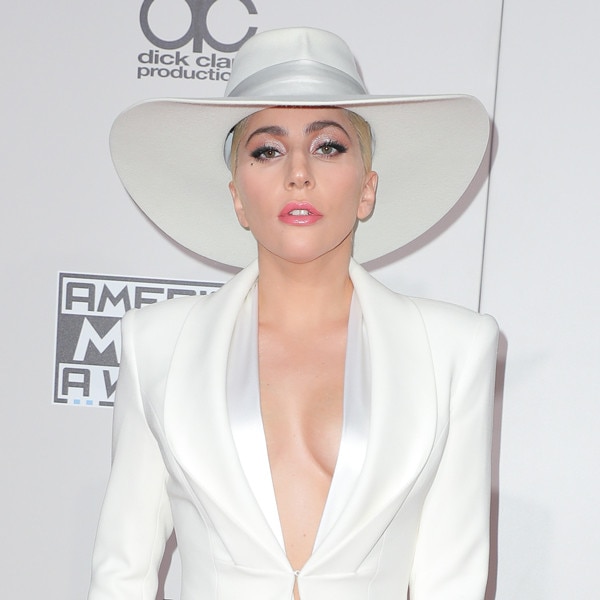 "Thank you guys so much," Gomez said, her voice shaking as she clutched her AMA. "In 2014, this stage was actually the first time that I was authentically 100 percent honest with all of you. I think it's safe to say most of you know my life whether I liked it or not. And I had to stop. Because I had everything. And I was absolutely broken inside. I kept it all together enough to where I would never let you down, but I kept it too much together to where I let myself down."

(When Gomez performed at the 2014 American Music Awards, she got teary-eyed while singing "The Heart Wants What It Wants" as her relationship with Justin Bieber deteriorated.) 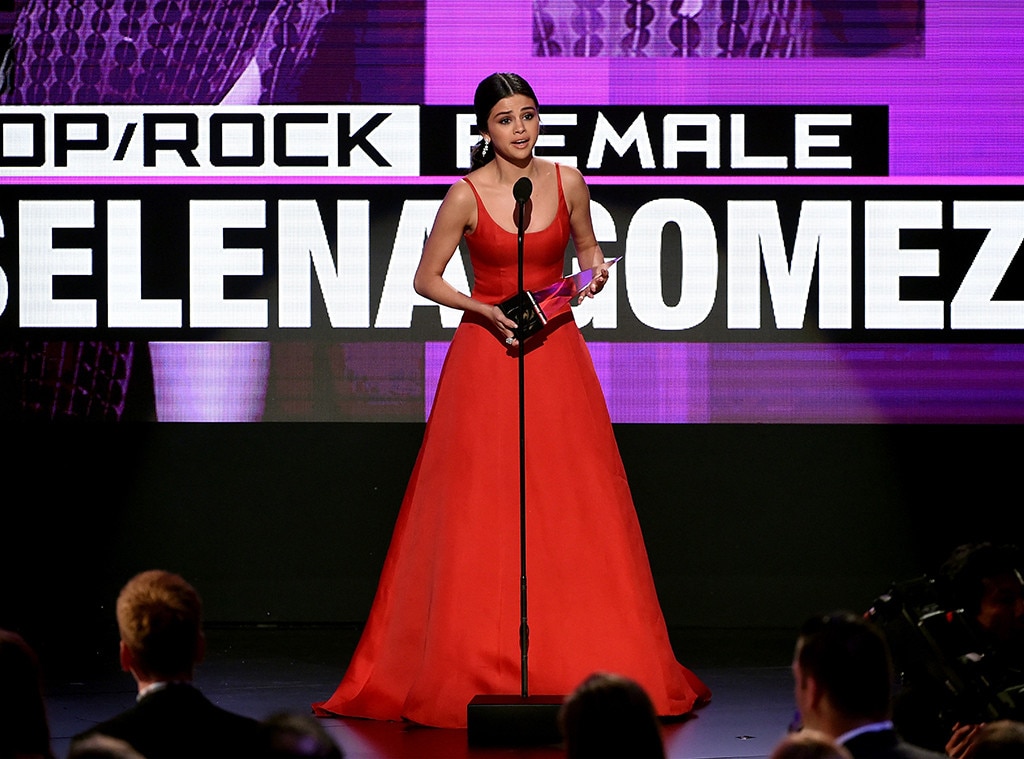 "I don't want to see your bodies on Instagram. I want to see what's in here," Gomez said, pointing to her heart. "I'm not trying to get validation, nor do I need it anymore. All I can say is I'm so grateful that I have the opportunity to be able to share what I love every day with people that I love. I have to say thank you so much to my fans, because you guys are so damn loyal, and I don't know what I did to deserve you. But if you are broken, you do not have to stay broken. That's one thing you should know about me: I care about people. And this is for you." 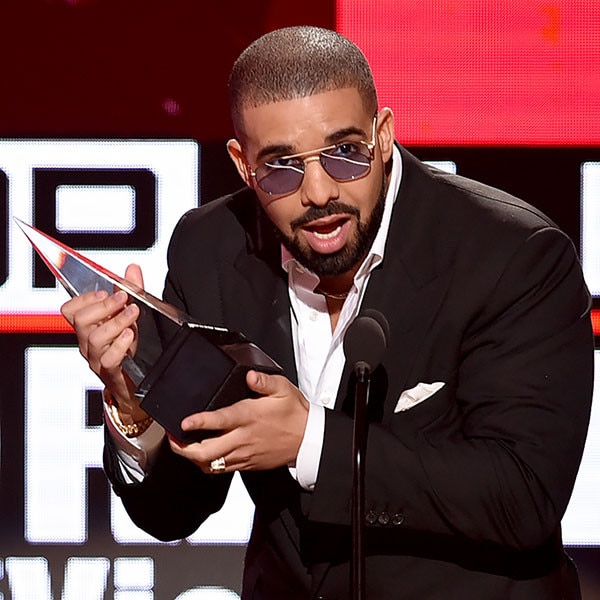 As Ariana Grande, Lady Gaga and other stars cheered, Gomez said, "Thank you."

Gomez was also nominated for Artist of the Year, which went to Grande. The pop singer—wearing a Prada dress, Cartier jewelry and Giuseppe Zanotti heels—left the stage smiling.

In August, Gomez canceled the remainder of her Revival World Tour to focus on her overall well-being. "As many of you know, around a year ago I revealed that I have lupus, an illness that can affect people in different ways," the singer told People. "I've discovered that anxiety, panic attacks and depression can be side effects of lupus, which can present their own challenges."

"I want to be proactive and focus on maintaining my health and happiness and have decided that the best way forward is to take some time off. Thank you to all my fans for your support," the 24-year-old "Good for You" singer explained. "You know how special you are to me, but I need to face this head on to ensure I am doing everything possible to be my best. I know I am not alone by sharing this, I hope others will be encouraged to address their own issues."

Gomez went public with her diagnosis in the fall of 2015.