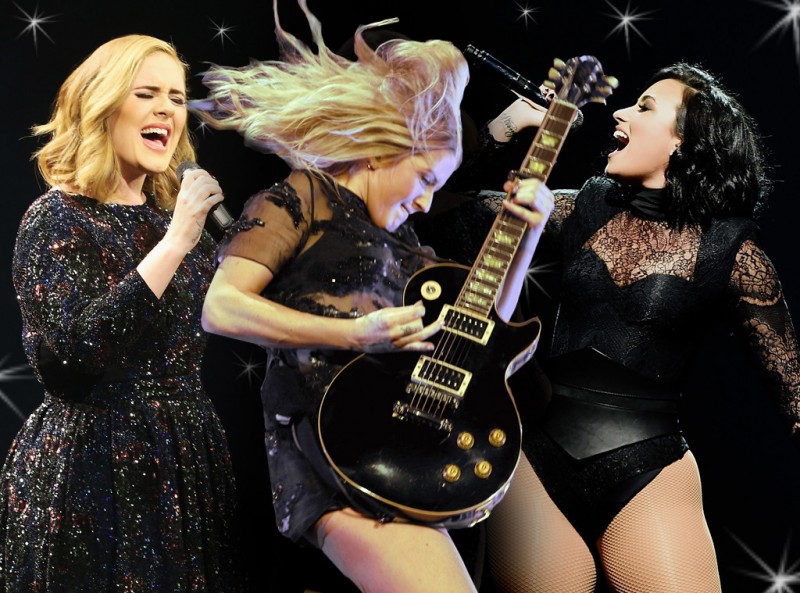 adele
It’s Not Goodbye, It’s See You Later: Stars Taking a Break in 2017

Even stars need a snooze.

After a year packed with world tours, chart-topping albums and mounting aspirations, a handful of Hollywood's finest are opting out of 2017.

For Adele, the next year means reuniting with her partner Simon Konecki and their 4-year-old son Angelo, after nearly a year spent touring around the world performing her latest hits like "Hello" and "When We Were Young."

While the British songstress is scheduled to return to the road in late February and then again in late June, Adele plans to use her official free time in July and beyond to add to her family. 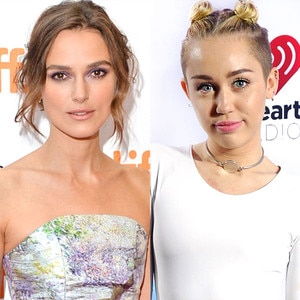 "My son is about to turn 4 very, very soon. I'm starting to get very emotional about it because I feel like once they turn 4, they're not really your actual baby anymore. So, my womb is starting to ache a little bit. It's like, 'Baby, baby, baby. Need a baby, need a baby,'" she told her Nashville audience in October.

"I'm not pregnant," Adele added. "I won't get pregnant until the end of the tour." Then, during her last United States performance on the tour in late November, Adele told fans she was "off to have a baby." Simon, get ready! 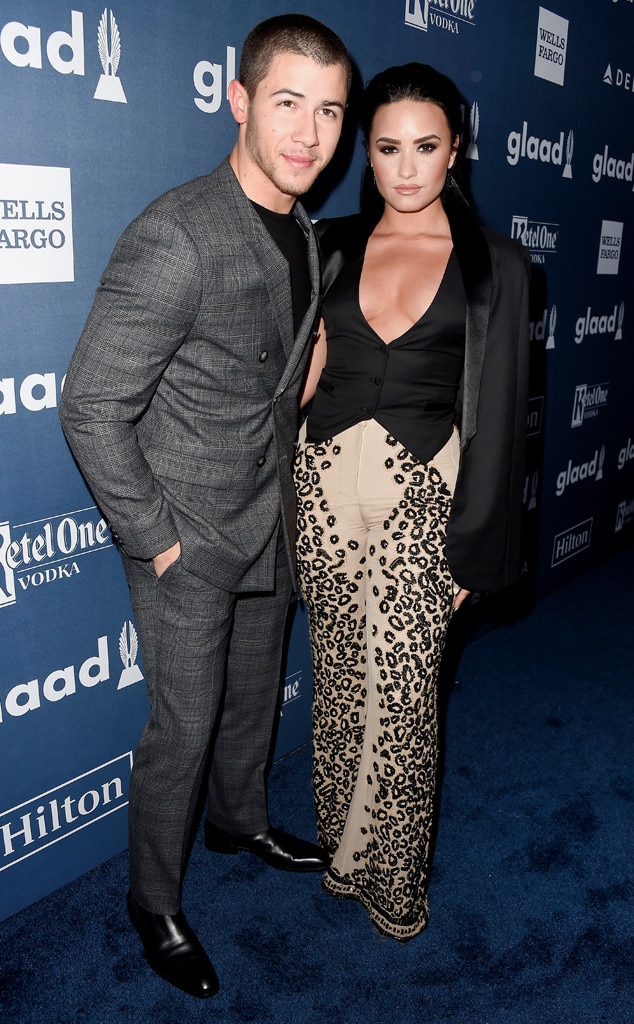 Meanwhile, after co-headlining a concert tour with Nick Jonas and amid her first Grammy nomination, 24-year-old Demi Lovato announced that she was saying goodbye, albeit temporarily, to the industry.

"So excited for 2017," she tweeted to fans in early October. "Taking a break from music and the spotlight.. I am not meant for this business and the media."

Lovato has company in Ellie Goulding, who also announced in March that she was headed for some greatly needed personal time.

"I am not quitting music, I've come too far for that! Just having a break. It's been seven years since I had time off," the "Anything Could Happen" star tweeted at the time following her breakup from British musician Dougie Poynter.

"I'm not writing new stuff. I'm not sure when I'll release a new album. It might not even be next year. I need time off for my own head," she told The Sun. "My plan is to have a month off in August and do more of my charity stuff and then next year I need to live a bit. Who knows? My situation has changed."

I am not quitting music, I've come too far for that! Just having a break. It's been seven years since I had time off.... Love you all 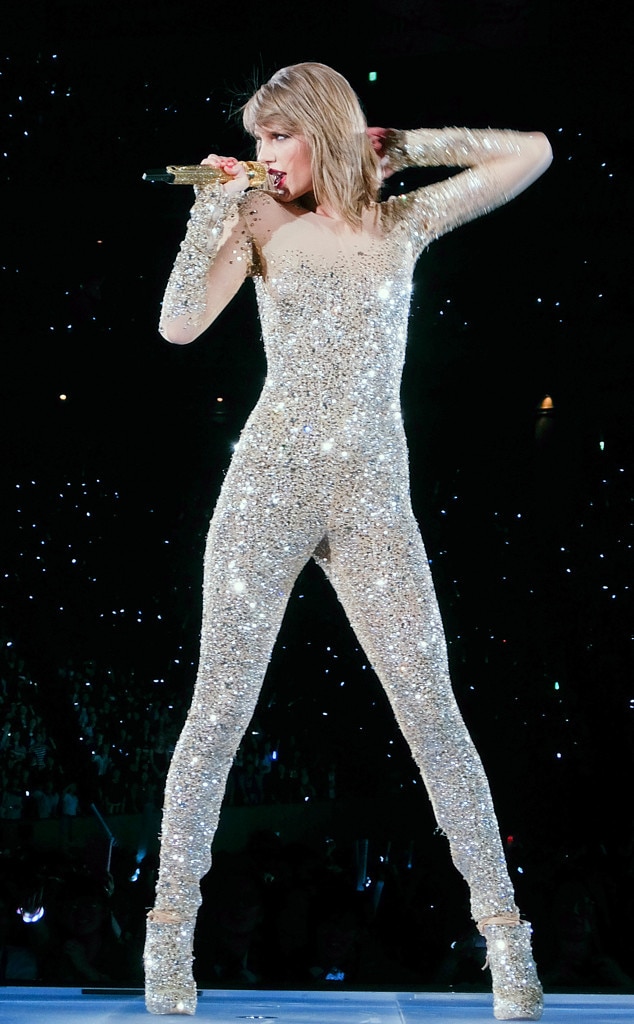 Taylor Swift is already in the midst of a break since releasing her 2014 album, 1989, and wrapping up her subsequent 2015 world tour. "Honestly, I never relax, and I'm excited about being able to relax for the first time in ten years," she told Vogue in April. "This is the first time in ten years that I haven't known [what's next]. I just decided that after the past year, with all of the unbelievable things that happened...I decided I was going to live my life a little bit without the pressure on myself to create something."

However, as the Grammy-winning songstress noted herself, she's not one to relax for too long.

"I'm always going to be writing songs," she added to the magazine. "The thing is, with me, I could very well come up with three things in the next two weeks and then jump back into the studio, and all of a sudden the next record is started. That's an option, too."

While she's already going into 2017 with a single with Zayn Malik for the upcoming sequel Fifty Shades Darker, it seems this musical hiatus is not going to last much longer into the new year, particularly when an insider tells E! News she and Drake are collaborating on music together.

Cheers to 2017 and all of the quality time it holds for these hardworking stars!

Kendall Jenner and A$AP Rocky Step Out for Date Night in Los Angeles Selena Gomez Gets Emotional at the 2016 American Music Awards: "If You Are Broken, You Do Not Have to Stay Broken"
Comments