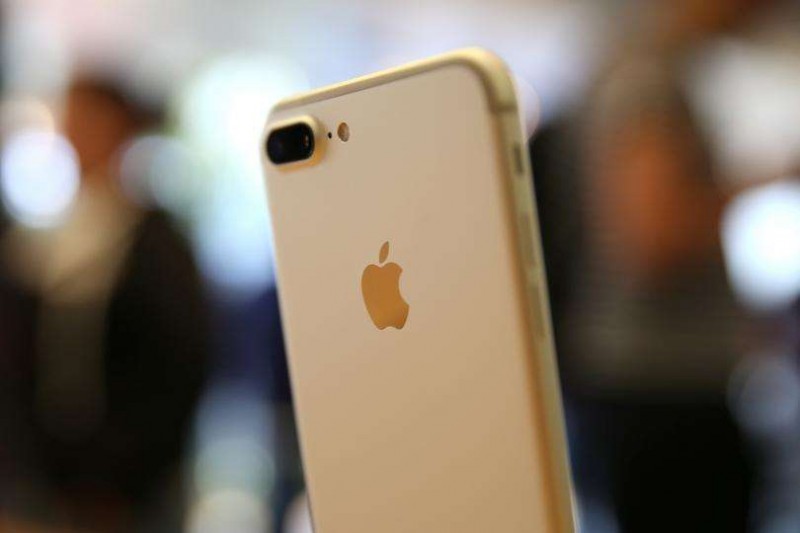 As 2016 comes to a close, tech enthusiasts have much to look forward to in 2017. These are the highly-anticipated gadgets to keep an eye on next year from top tech companies, including Apple, Tesla and Samsung.

Apple will update its iPhone 7 and iPhone 7 Plus devices in 2017 to "iPhone 7s" and "iPhone 7s Plus," according to recent rumors. The company is rumored  to release three new iPhones next year, a 4.7-inch model with a single-lens camera and LCD display, a 5.5-inch model with a dual-lens camera and LCD display as well as an all-new OLED model with a dual-lens camera. Next year’s lineup might also include an all-new red color along with the current Black, Jet Black, Gold, Rose Gold, and Silver shades. The phones also were rumored to be feature a bezel-less design.

© Photo: YouTube/EverythingApplePro The Galaxy S8 could come with an advanced type of fingerprint scanner that will be embedded into the display instead of a physical home button. After the Galaxy Note 7 recall, the company will need to roll out successful smartphone models next year. The Samsung Galaxy S8 is rumored to come with various features, such as a Snapdragon 835 processor with 6/8GB RAM. The smartphone is expected to come with an edge-to-edge full OLED display and all-glass body.  The device is also rumored to be highly water-resistant with an IP68 certification. As for the phone’s security, Samsung is expected to implement a display embedded fingerprint scanner.

Elon Musk revealed in the spring the Model 3, the company’s mass-market oriented car. The Model 3 will be Tesla’s most affordable car till date, priced at $35,000. The car is expected to seat five, people and come with advanced Autopilot hardware and software. Tesla says the Model 3 will run 215 miles on a single charge and go from 0-60 miles per hour in under 6 seconds. Production for the Model 3 is expected to begin mid-2017, Tesla says.

Selena Gomez Gets Emotional at the 2016 American Music Awards: "If You Are Broken, You Do Not Have to Stay Broken" Five tips to stay healthy between Christmas and New Year
Comments