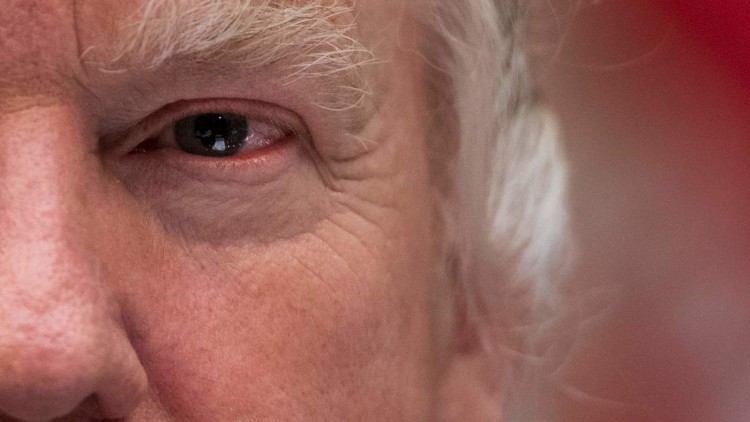 I spent the first two decades of my career as a social scientist studying liars and their lies. I thought I had developed a sense of what to expect from them. Then along came President Donald Trump. His lies are both more frequent and more malicious than ordinary people's.

In research beginning in the mid-1990s, when I was a professor at the University of Virginia, my colleagues and I asked 77 college students and 70 people from the nearby community to keep diaries of all the lies they told every day for a week. They handed them in to us with no names attached. We calculated participants' rates of lying and categorized each lie as either self-serving (told to advantage the liar or protect the liar from embarrassment, blame or other undesired outcomes) or kind (told to advantage, flatter or protect someone else).

Order by:
Per page: