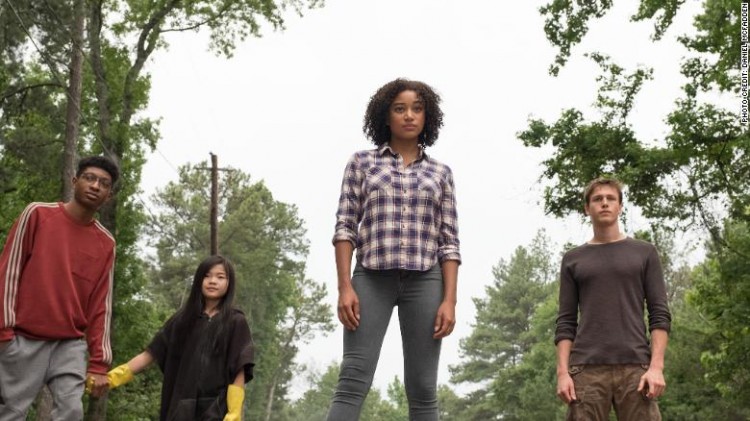 
0 votes
0
375
the-darkest-minds
The Darkest Minds' unleashes more teens with powers, problems "The Hunger Games" stoked a hunger for young-adult fiction that has birthed plenty of wannabes, few of which have felt more generic and derivative than "The Darkest Minds." Kicking off a planned trilogy, the film is earnest and features a promising star in Amandla Stenberg, but lands too close to Disney Channel territory to foster much anticipation for subsequent chapters. Adapted from Alexandra Bracken's book, the movie begins with a flurry of dystopia, as a pandemic kills a major percentage of the U.S.'s children, leaving those that survive with strange abilities. Color-coded to identify their level of power (in the same way mutants are rated in the "X-Men" universe), the kids are rounded up and held in camps, ostensibly to seek a cure, but clearly rooted more in fear than compassion.

Order by:
Per page:
Related photos 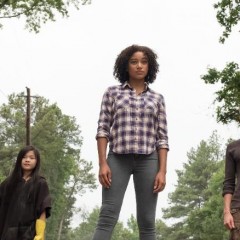 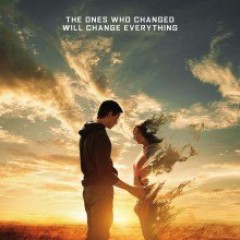 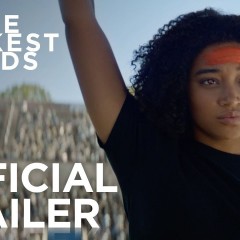 the-darkest-minds-4
Al
Back to Home
Promote This Photo

Photos From This Album