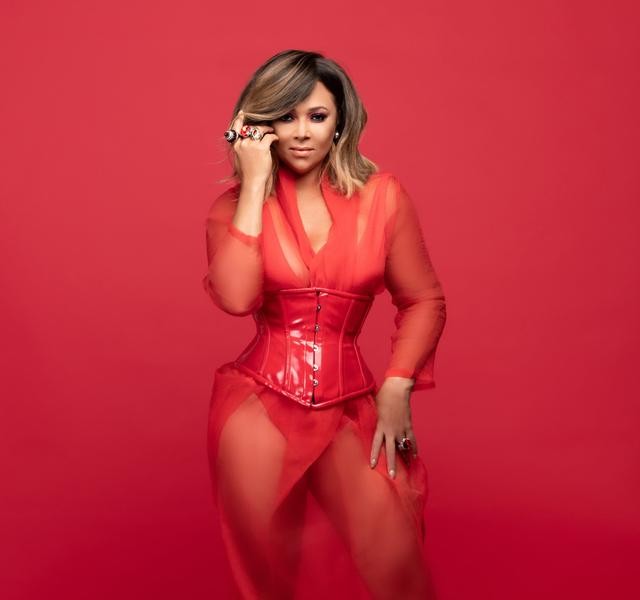 For six-time Grammy nominated singer-songwriter Tamia, “Music is just a part of me and everything I do, every step that I take.” The Canadian-born vocal powerhouse has lived by that mantra for a career spanning over two decades and solidifying her as one of the most recognizable voices in R&B music.  Tamia’s voice has become synonymous with the new definition of soul and spawned hits like ‘You Put A Move On My Heart’, ‘Stranger in My House’, ‘So Into You’ (later re-recorded with Fabolous), and the 2012 hit single ‘Beautiful Surprise’. Tamia’s first big break came when she collaborated with celebrated music producer Quincy Jones on the classic album Q’s Jook Joint in 1998, followed by the release of her self-titled debut that earned her two Grammy nominations. Tamia’s star continued to rise in early 2000 after winning an NAACP Image Award for her chart-topping collaboration with fellow R&B singer Eric Benet, ‘Spend My Life With You’, which was also nominated for a Grammy award that year.

With the release of Tamia's fifth studio album Beautiful Surprise, the singer explored various genres of music, blending her special passion with each style and making them her own. The album earned Tamia another two Grammy Awards in 2013 including Best R&B Album - a first for a Canadian artist. Tamia’s sixth studio project, Love Life (2015) on Def Jam Records, is her highest charting album to date, reaching #1 on the Billboard R&B chart.

A modern day woman and matriarch, Tamia balances her artistry and career with being a supportive wife to husband and NBA Hall of Famer, Grant Hill and a loving mother to her two daughters. Together, Tamia and her husband created The Grant Hill and Tamia Foundation where they continue to be recognized for their philanthropic work.