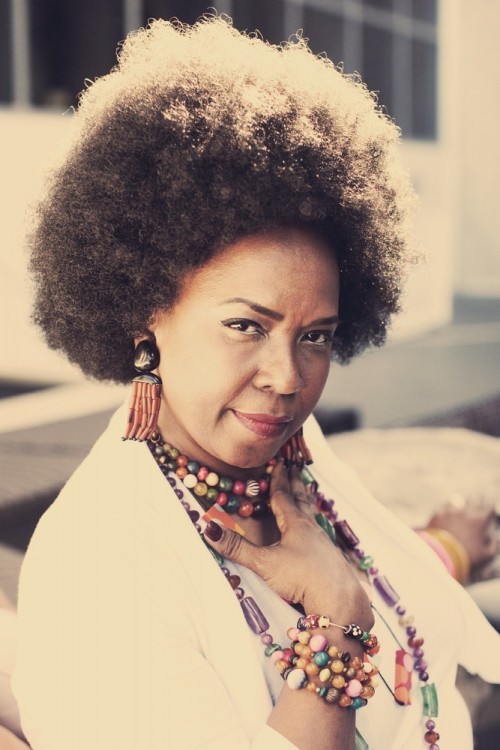 Betty Wright is a soul singer with deep gospel roots, a blast from the past straight to the present, the realest of the real. She influenced a generation of female singer-songwriters and continues to influence the world of R&B and hip hop who sample her classic songs. Born singing gospel with the family group The Echoes of Joy, Wright began singing R&B music as a youngster and released her first album "My First Time Around" with her first hit single "Girls Can't Do What Guys Can Do" at the age of 14. In 1971, Wright scored her biggest hit ever at the age of 17 with her signature song "Clean Up Woman", which reached #2 R&B and #6 Pop. In 1975, Wright had continued success with hit songs "Tonight is the Night", about a real life love affair that happened when Wright was a teenager, and "Where is the Love?", which won a Grammy for Best R&B Song.

Wright started her own record label, Ms. B Records in 1985 and made music history by being the first woman to have a gold record on her own label with the release of her album "Mother Wit" that she wrote, arranged and produced herself. The album featured one of her biggest hits in years, "No Pain No Gain", which reached #11 R&B, with Wright displaying her powerful upper register capabilities and seven-octave range.In recent years, Wright had another hit song "Baby", a collaboration with her dear friend Angie Stone which garnered a Grammy nomination for Best Duet. Wright is also credited with co-producing two albums by Joss Stone which received multiple Grammy nominations, with vocal production on Diddy and Keyshia Cole’s Top 10 hit "Last Night", and co-producing the critically acclaimed "Bible Belt" by Diane Birch.