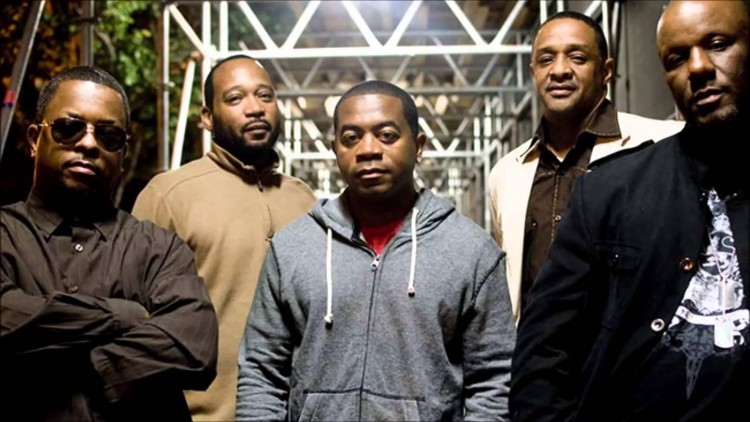 Rare Essence, Washington’s premier Go-Go band for more than four decades is a DC institution that has built a devoted fan base that spans multiple generations, drawn to the indigenous funk sired in the mid ‘70s by the late Godfather of Go-Go, Chuck Brown.

Rare Essence would be one of Brown’s earliest, and have remained his most enduring progeny, with a consistently combustible live show honed through countless performances in the Washington region. Go-Go thrives live and that’s where reputations, and legacies, are cemented. As the Washington Post noted in a 2010 review, “....this band has performed more than 5,000 times.   Like so many Rare Essence concerts, it’s easy to believe you’re seeing the best one.”