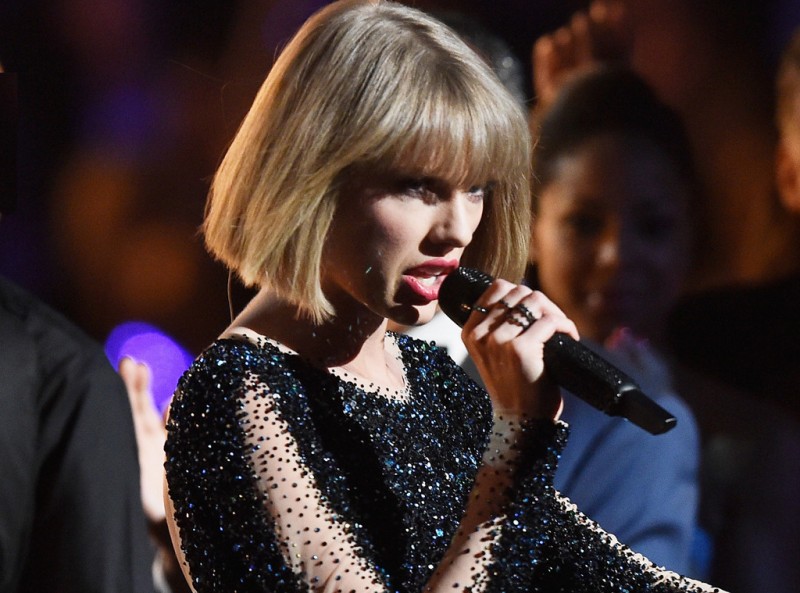 taylor swift, events, music
Taylor Swift Seeks to Redact Portions of Deposition for Groping Lawsuit as They Could ''Jeopardize'' Her Safety

Taylor Swift is asking the court to further protect her safety.

The 27-year-old singer gave a deposition in July regarding the groping incident involving the 98.5 KYGO DJ David Mueller, who allegedly grabbed her backside underneath her dress during a fan meet-and-greet in June 2013.

E! News has obtained the documents in which Swift and her legal team are asking for portions of the transcript to be redacted, largely due to "safety and privacy concerns."

Her lawyers claim, "The transcript contains confidential and sensitive personal information that, if publicly released, could jeopardize the safety of the Parties in this action and run the real risk of tainting the jury pool at the upcoming trial."

Her team also says that, if the full transcripts are made public, "The same people who have threatened Ms. Swift in the past, as well as copy cats, may be emboldened by public attention." 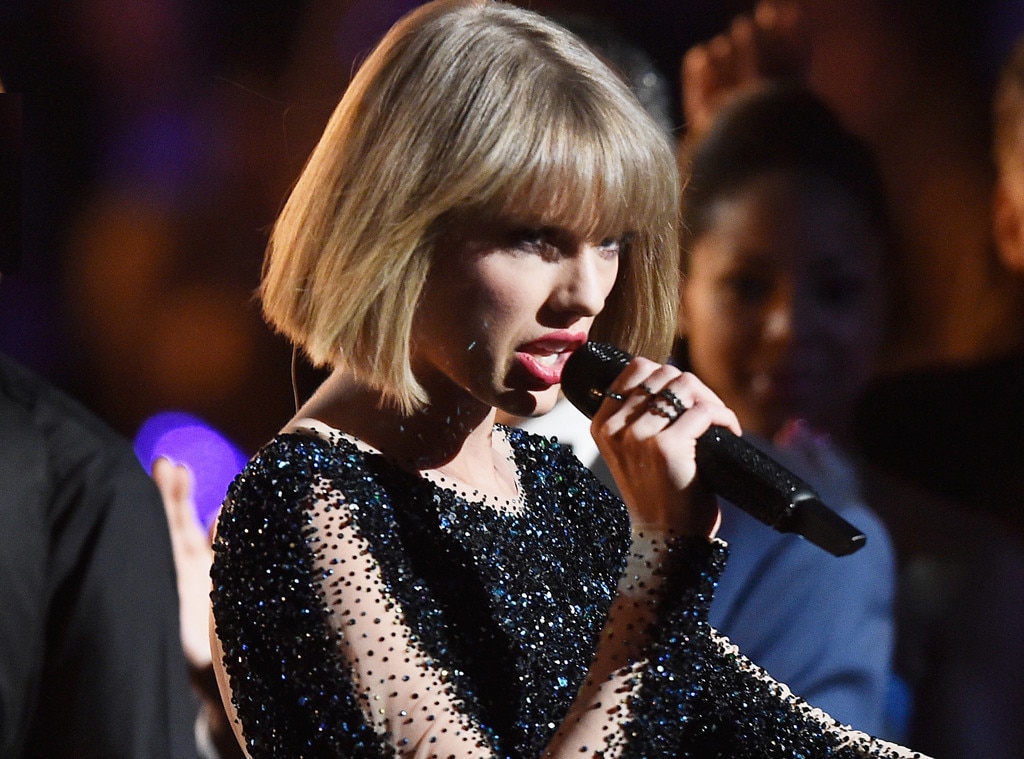 Meanwhile, in October, E! News obtained the documents that detail the alleged incident with Mueller, including a portion of the transcript from Swift's videotaped deposition.

"Right as the moment came for us to pose for the photo, he took his hand and put it up my dress and grabbed onto my ass cheek and no matter how much I scooted over it was still there," she revealed. "It was completely intentional, I've never been so sure of anything in my life." 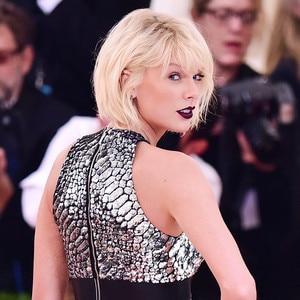 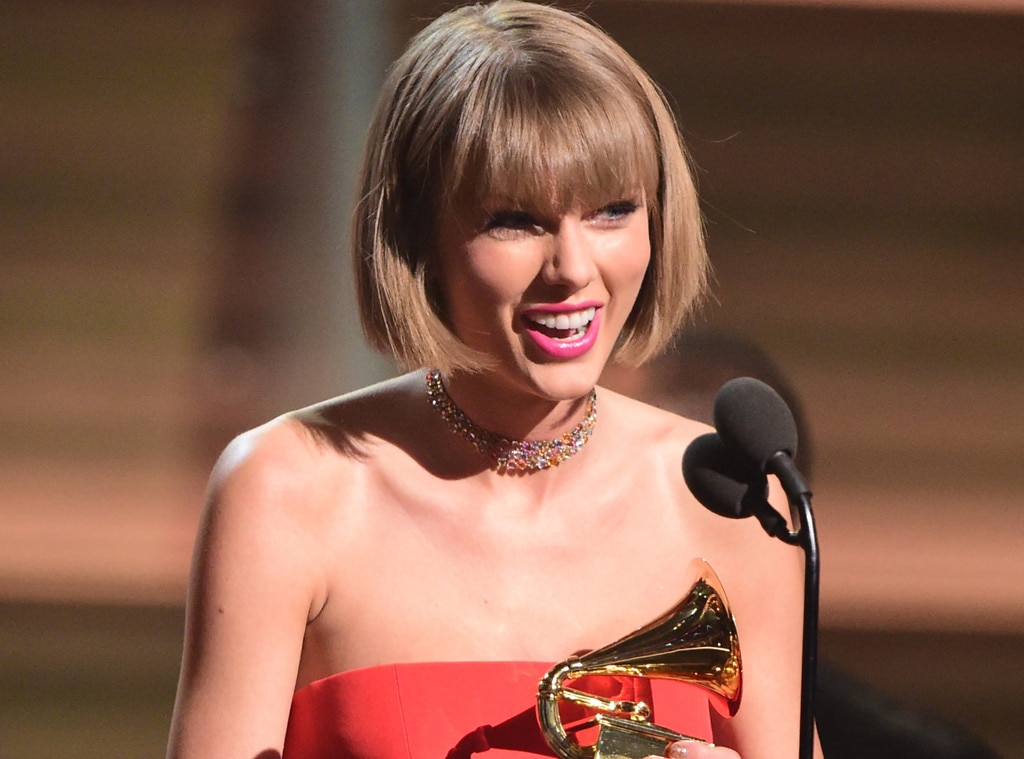 Swift could still recall the emotions she felt in that moment.

"I remember being frantic, distressed, feeling violated in a way I had never experienced before," Swift said in the deposition. "A meet-and-greet is supposed to be a situation where you're thanking people for coming, you're supposed to be welcoming people into your home, which is the arena for that day, and for someone to violate that hospitality in that way, I was completely stunned."

Mueller had filed a lawsuit against Swift in October 2015, claiming he was fired from his job over the "false allegations."

However, she won that battle, and at the same time, a judge agreed to seal one of the photos used as evidence until her case went to trial.

10 of the most popular homes for sale in 2016 Best of 2016: Best Dressed Celebs—Period
Comments