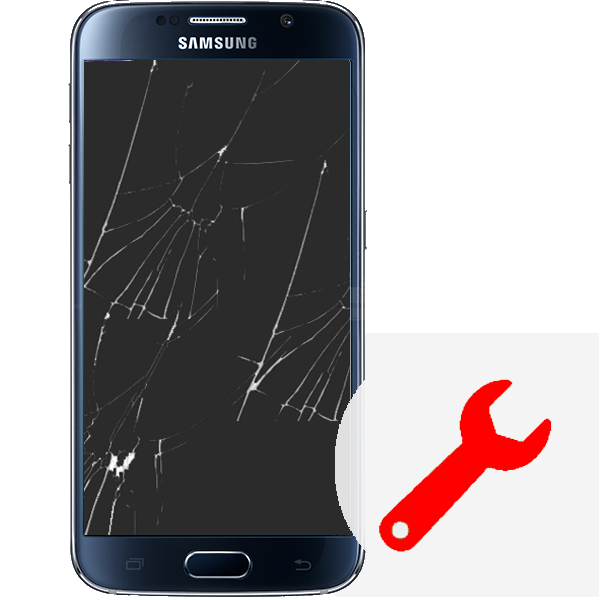 Galaxy S7, phone, samsung,
Oooops. This is why your Galaxy S7 needs a case

We know better than to carry some phones without a case, like the glass-backed Samsung Galaxy S7. But we did anyway -- and suffered.

So there I was, minding my own business, when all of a sudden -- and I'm still not sure how, but I'm klutzy, so that's probably answer enough -- the Samsung Galaxy S7 fell from my hand to the floor with a slam. And cracked its glass backing. Badly.

"Well, duh", you're probably thinking. "That's what happens when you drop a phone several feet onto tile."

But I was a little surprised, probably in denial. When I initially tested the phone in London, it fell the same distance onto a wooden floor in a pub and remained beautiful and blemish-free. I noted then that bashing itself on a harder surface would probably incur some real damage...and it did.

Yeah, yeah, yeah, I know I should have had a case lined up, but I hadn't gotten around to it and that's my fault. I (somewhat recklessly) ran my hands around the shattered backing to see if any glass protruded. No cuts here, and the backing is still mostly smooth, minus a few rough patches.

The good news: Even fractured, the S7 is still 100 percent usable. But I'm getting a case ASAP to cover my shame.