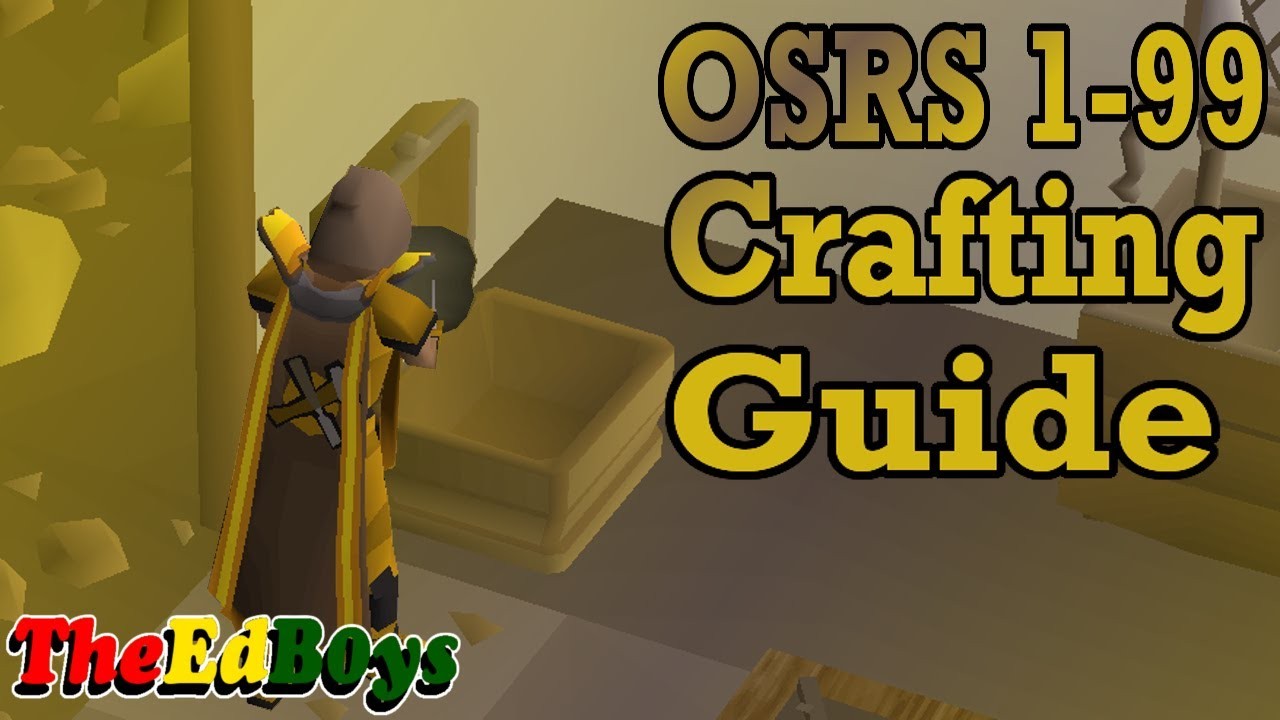 One thing that I think we have been able to keep is the fact that we have two distinct games: a no-cost game as an exclusive game for members OSRS Fire Cape. Membership is for the most enthusiastic players. However, we believe that everyone who isn't willing to pay is entitled to a self sustained game and not a demo.

I had heard that 60 percent of Runescape was only for members. The entire game is one huge globe. Although a mass equal to that of the Americas can be downloaded at no cost, there are many continents that members can only have access to. The free version has 25 quests, and the members' version offers 150 quests, both versions include 25 quests. So yes it is significantly larger from that aspect.

What is your strategy to expand your console offering? We did some research before we spoke to different platform holders - which obviously saves you time. Some of our products have proof-of-concepts, while other parts of our games are accessible on various platforms. It's our decision which one to use.

Above all, we are an entertainment studio as well as a technology company. Of our 400 staff, about 250 are technical and that's because we build our own tools to meet everything we require. We do a lot of research and had to figure out how to create an application that could allow us to use our code Buy OSRS Accounts, transform it, and then output it as a C# package for the 360, Wii, and PS3.