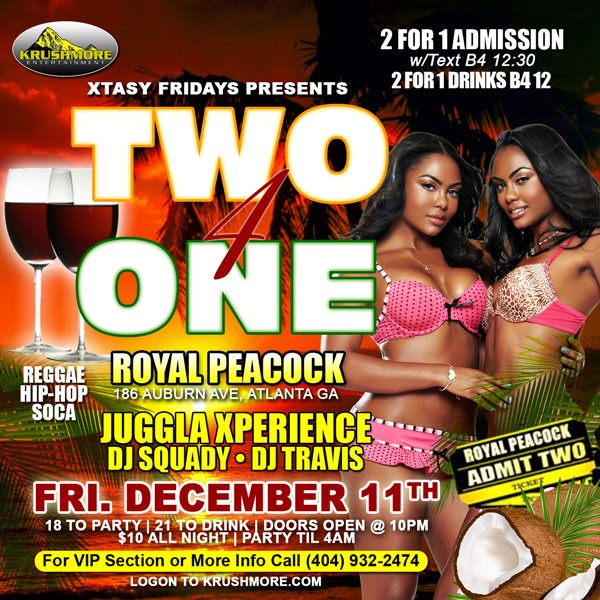 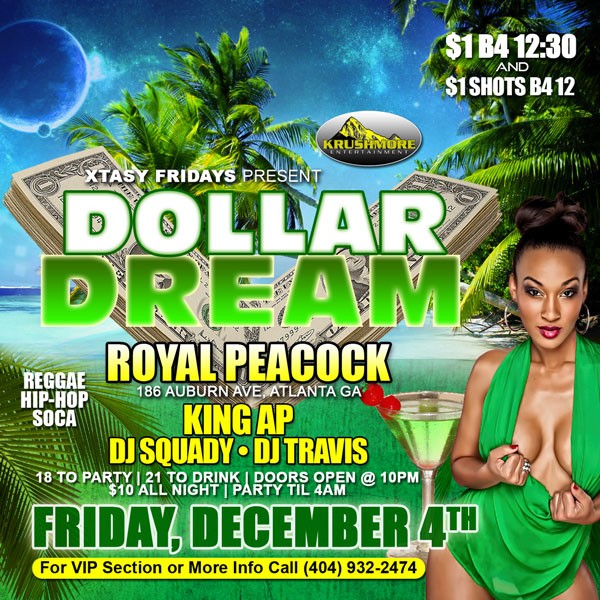 Malaysia is fast becoming the theme park capital of Southeast Asia, with 16 theme parks and water parks spread around the country, and 10 more reported to be opening in the next few years. Tourism's on the rise here and international and local corporations have been working together on a host of ambitious new projects with an emphasis on family-friendly attractions rather than white-knuckle roller coaster rides. The planet's first Twentieth Century Fox World is set to open at Resorts World Genting late next year, with about 25 rides and attractions based on Fox films such as "Ice Age," "Rio," "Alien vs. Predator," "Planet of the Apes" and "Night at the Museum." Airliner with most seats ever unveiled The biggest airliner in the world just got more seats than ever before. Over the weekend, Emirates airline unveiled a new Airbus A380 outfitted with 615 seats. This is a beautiful

small business, marketing
25 Free Or Cheap Ways To Market Your Business
Don't skip out on marketing because you think you can't afford it. You can't afford to fail at marketing, so use these budget-friendly ideas to build your business. 1. Get promotional business cards made by a discount printing service. Leave them everywher …
10/27/2015 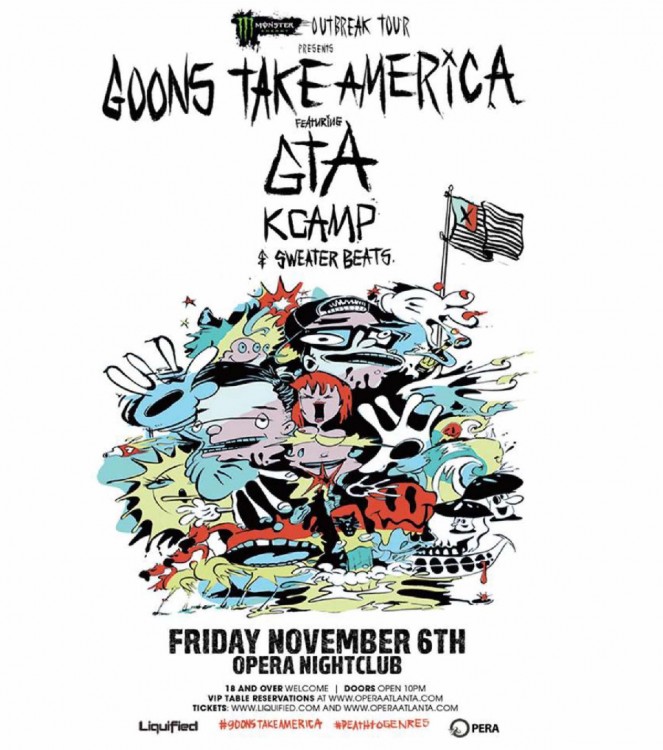 Get The Buzz


Connect With Me
My Connections

View All
Other members in this Location